In the poorest rural areas of West Bengal and the surrounding states, many families live without stable access to food. For these families, parts of the year are characterized by malnutrition and hunger. The families are usually landless and changing weather conditions and poor transport options make the families’ situation particularly vulnerable. With the Food Security Project, we want to fight poverty through locally rooted food initiatives. The aim of the project is to make the poorest families self-sufficient in food, and to create an opportunity for the families to make a small surplus, which will enable them to sell and buy crops in local markets.

The project includes 4,500 poor families in 12 municipalities across 12 different counties in West Bengal. The gender distribution is 55/45% between women and men and two thirds of the target group are children. The majority of families involved belong to different ethnicities, including the low castes, scheduled castes, Muslims and tribal minorities.

The project, which has been running in several stages since 2010, seeks to strengthen local democracy by collaborating with local municipalities (Gram Panchayats) and local civil society organizations on the implementation of programs that secure food to the rural population, through lending of seeds to private kitchen gardens, collective fruit orchards and fish ponds and livestock.

In the current phase of the food security project, our focus is on strengthening the local municipalities, the civil society organizations as well as the government agencies, which will be responsible for continuing the project in the future. This is done, among other things, through various capacity-building initiatives, where local resource persons are trained in the management of natural resources and sustainable horticultural techniques. These resource persons will be responsible for disseminating their knowledge to various activity groups and self-help groups around the villages. In addition, the project seeks to strengthen cooperation between the various administrative layers of a large Indian bureaucracy, so that food security projects will eventually become a mainstream part of the political system and hopefully spread to other states outside the current project areas. This is done through advocacy across administrative layers as well as the inclusion and training of more and more resource persons.

The current stage of iiINTERest’ project will be implemented with a grant of close to DKK 4.9 million between 1st of January 2015 and 30th of June 2019 in the states of West Bengal, Odisha and Jharkhand. Ahead Initiatives is the project’s Indian partner. 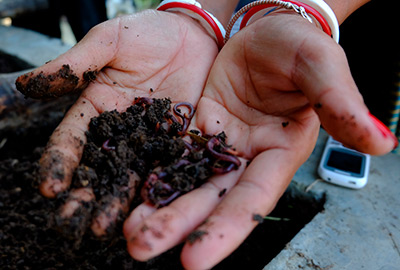 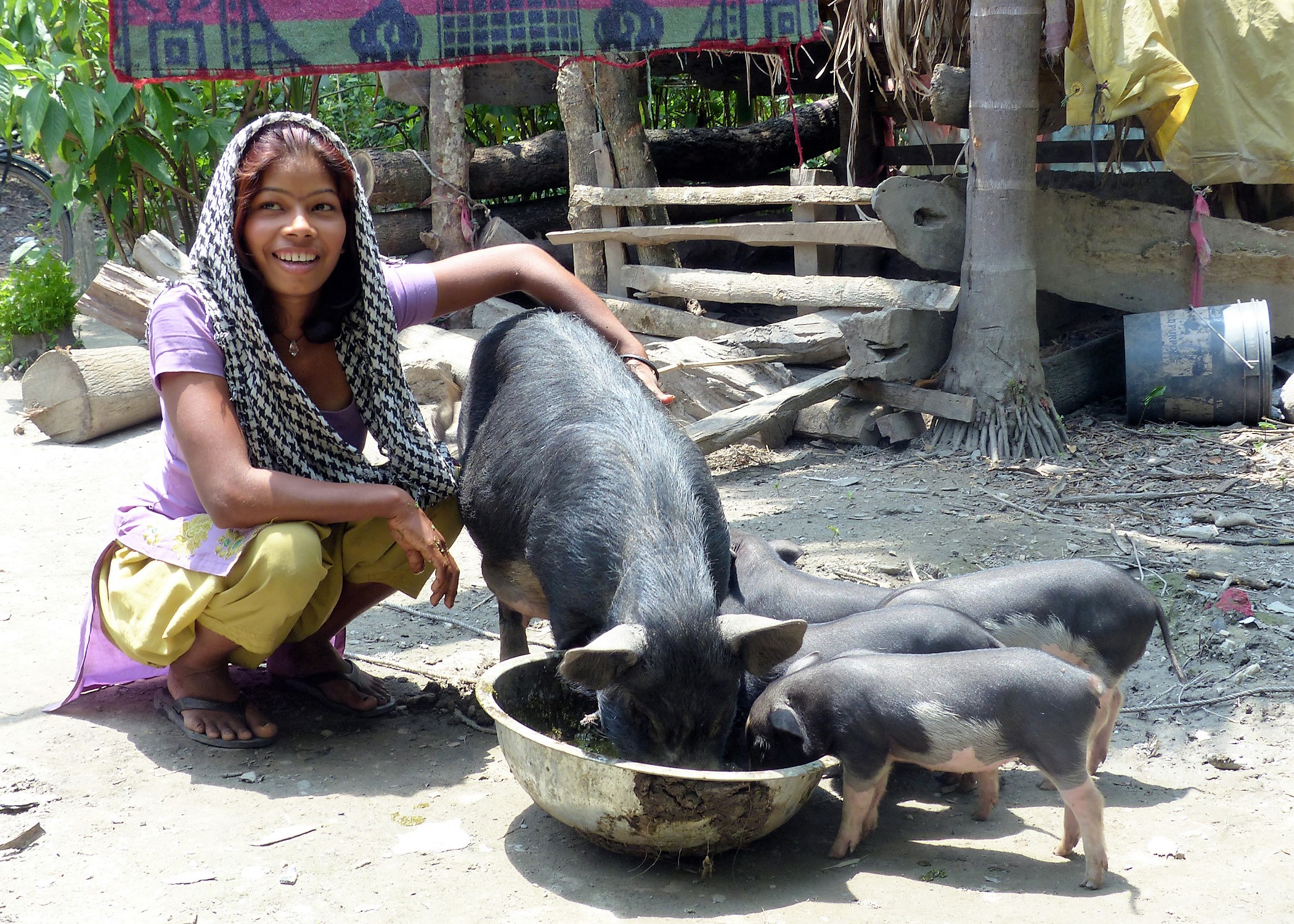