The after-school project targets poor young people with no upper secondary education, living in rural areas. Their poor educational qualifications exclude these young people from further education, and thus have less opportunities to be trained in a profession that can secure them a stable income in their rural settings. In addition, the educational materials used for teaching public schools in rural areas are primarily aimed at an urban context, and therefore relate very little to the reality in which large sections of the rural population actually live. As a result, many young men migrate to cities in the hunt for jobs. This makes the situation even more difficult for the women and those weakest of the population, who do not have the ease of traveling and adapting to new working conditions. The after-school project aims to offer young people in rural areas a locally available opportunity to educate themselves and thereby create a local basis for living.

The after-school project is based on the idea of ​​lifelong learning for all, and the concept has already been tested through previous projects. Here, however, the focus has primarily been on teaching different natural resource management techniques and organic farming methods. The idea of the ​​after-school has been met with great support from the locals in iiINTERest’s and Ahead’s project areas. At village meetings, the residents involved have expressed what competences they want training in. Ahead has divided them into four different topics: methods of cultivation and handling of small farms; health; understanding local democracy and access to rights; as well as local culture and history.

The idea is to utilize local resource persons with expertise in one or more of these areas. In collaboration with local authorities and Ahead’s competent staff, the resource persons will teach young people without educational qualifications in the areas in which they live.

The project can potentially become an important component in curbing the increasing migration from country to city by offering the young population in the rural areas technical skills that can provide them with a working basis and more stable income opportunities. In addition, the project seeks to strengthen civil society in the project areas and contribute to greater ownership among the rural populations of their own democratic decision-making apparatuses.

The after-school project is implemented with a grant from CISU of just below DKK 2 million between 1st of July 2020 and 31st of December 2022 in the districts of Purulia and Dakshin Dinajpur in West Bengal. At least 3,000 young people from poor families are expected to participate in the After School activities. Most of them will be women.

Ahead Initiatives is the project’s Indian partner. 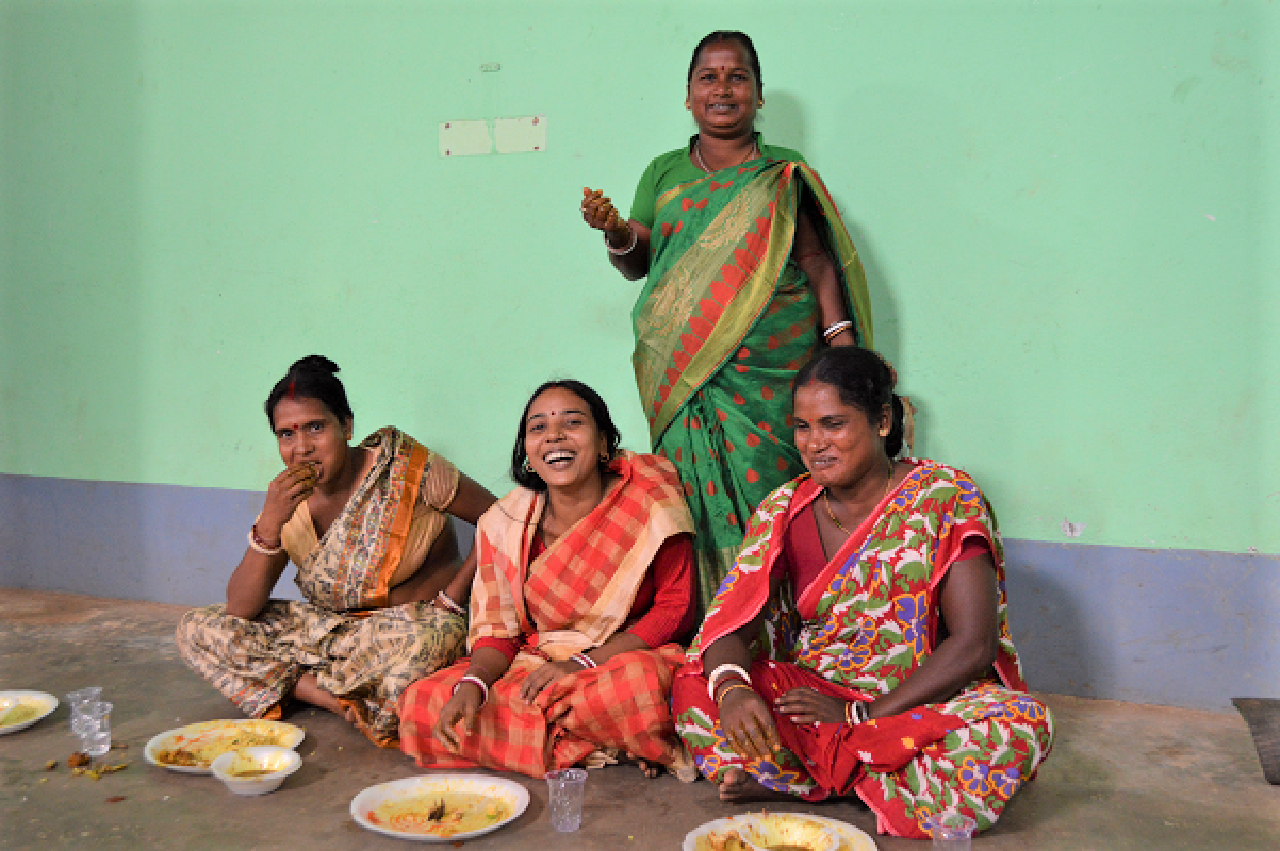 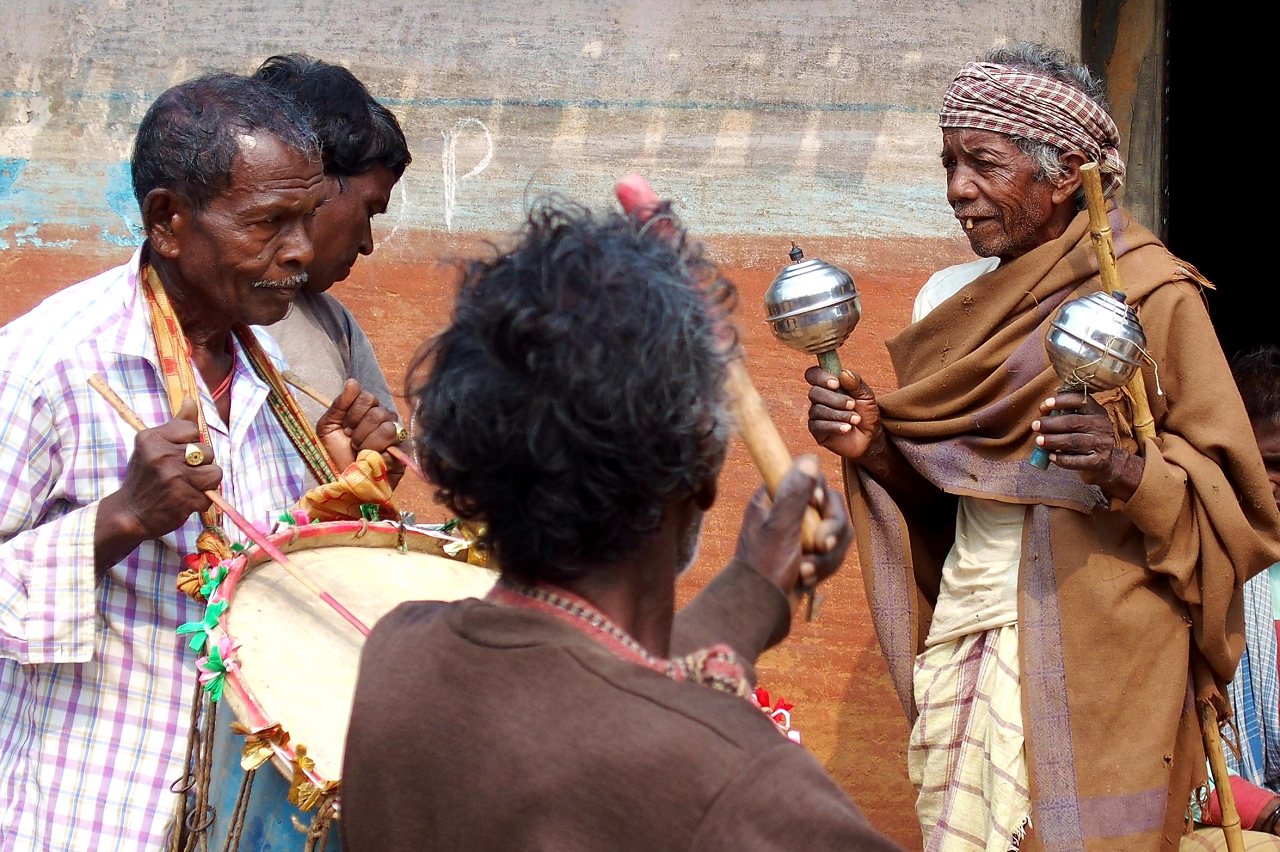 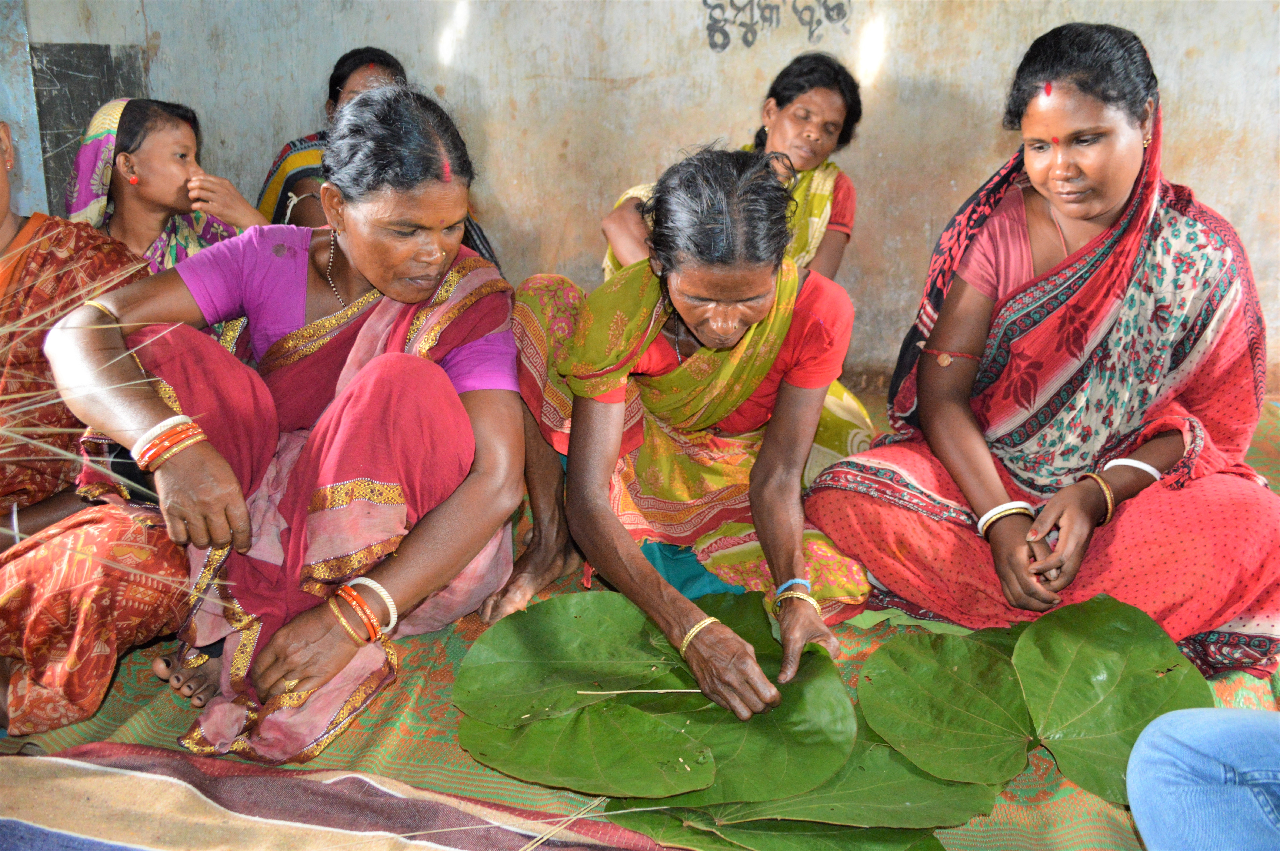