For centuries, villagers in Tantipara have used ancient handicraft traditions and skills to produce silk fabrics, which are used for sewing saris, among other things. The production, which includes many sub-processes from spinning the silk thread and weaving to dyeing, printing and embroidering, has in recent decades experienced an increased pressure from the global silk industry, producing the silk fabrics both faster and cheaper, part of the explanation being that they use standardized machines and substitute the expensive silk with chemically produced plastic thread. For the villagers in Tantipara, competition from the silk industry has meant that more and more families are facing poverty due to several years of declining sales. As a result, fewer and fewer of the younger generation are being trained in handicrafts and more young people are migrating to the cities. This deteriorates the living conditions of local families who have earned their living from the handicrafts for generations.

The handicraft project is a newly launched civic initiative that investigate the possibilities to improve the living conditions of poor rural populations through vocational training and the development of traditional handicraft-based skills. The project is divided into two parallel interventions,one of which seeks to strengthen and expand the skills of current professional craftsmen through a number of workshops where different crafts work together to produce new patterns and designs. The other intervention of the project is focused on providing teaching in, among other things, sewing, weaving and natural dyeing to poor, local women with no education, with the aim of providing the women and their families with an additional source of income. The aim is also to educate a number of resource persons among the women, who in the long term will serve as local teachers in an ‘After School’ course (see the educational project). Among the participants in these courses are young women from ethnic minority groups, lower castes and Muslim families.

The project is also aimed at strengthening local democracy, through cooperation with local civil society organizations and political institutions at village level.

In addition to contributing to improving the living conditions of poor families, the handicraft project aims to restore the dignity of the work of the hand and create a positive development for the local communities in the project villages.

iiINTEREST’s project is implemented with a citizenship grant of almost half a million between 1st of October 2018 and 31st of March 2020 in the village of Tantipara in West Bengal. Ahead Initiatives is the project’s Indian partner. 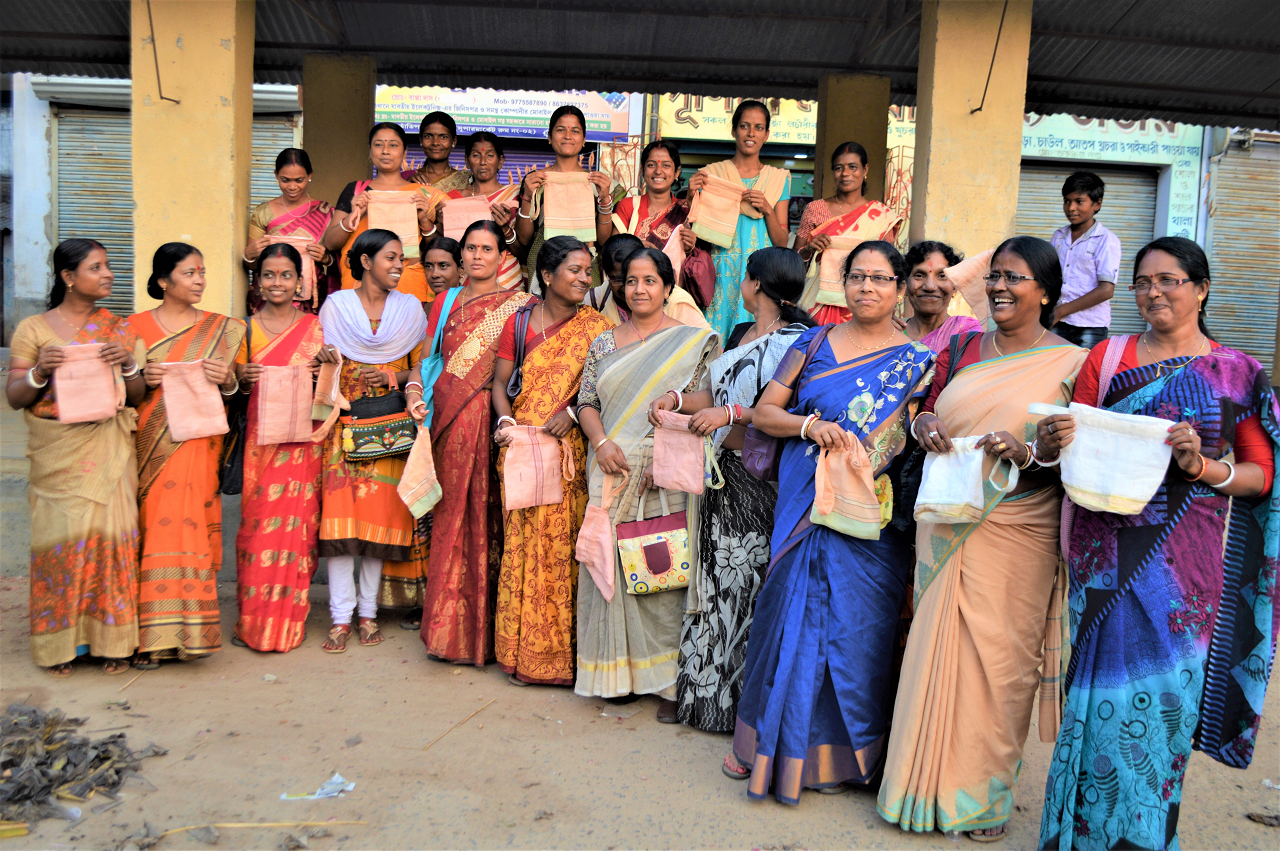 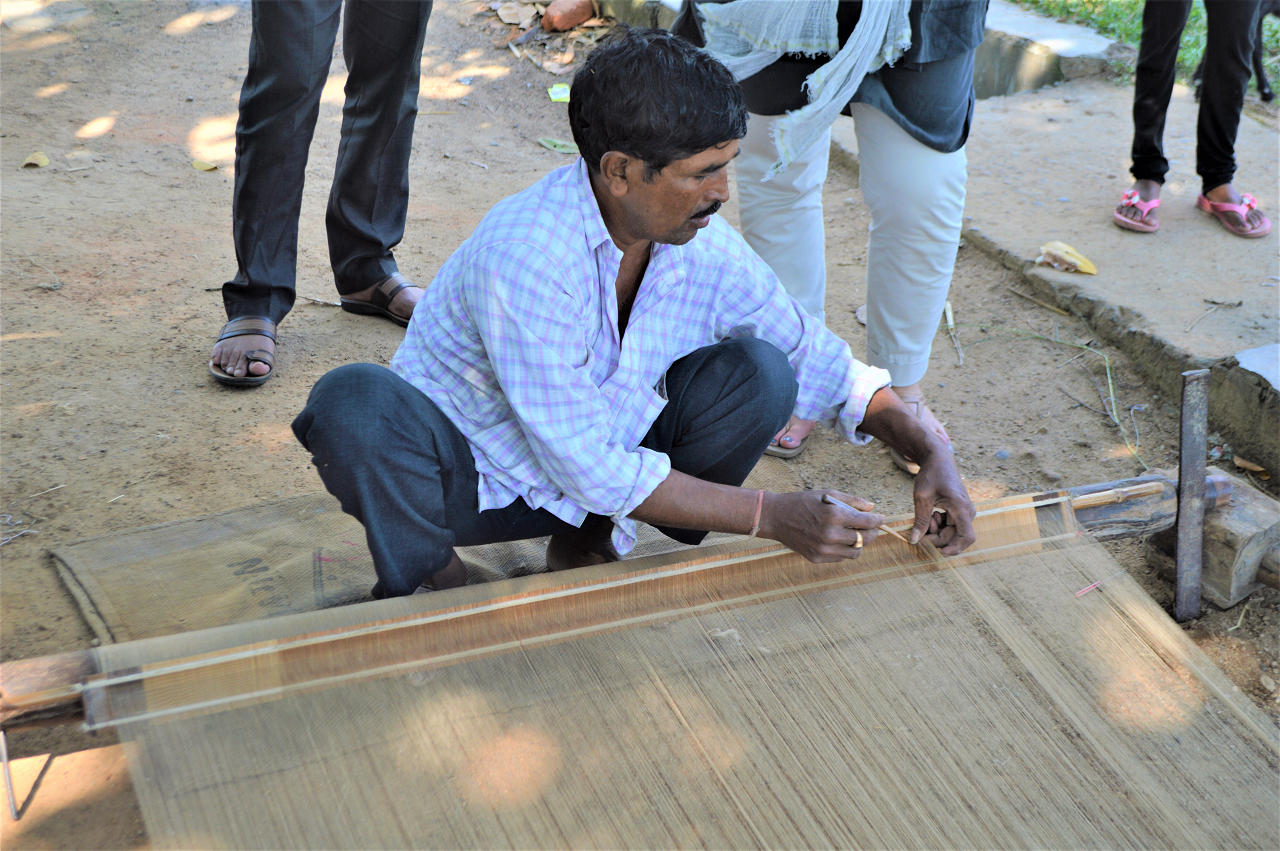 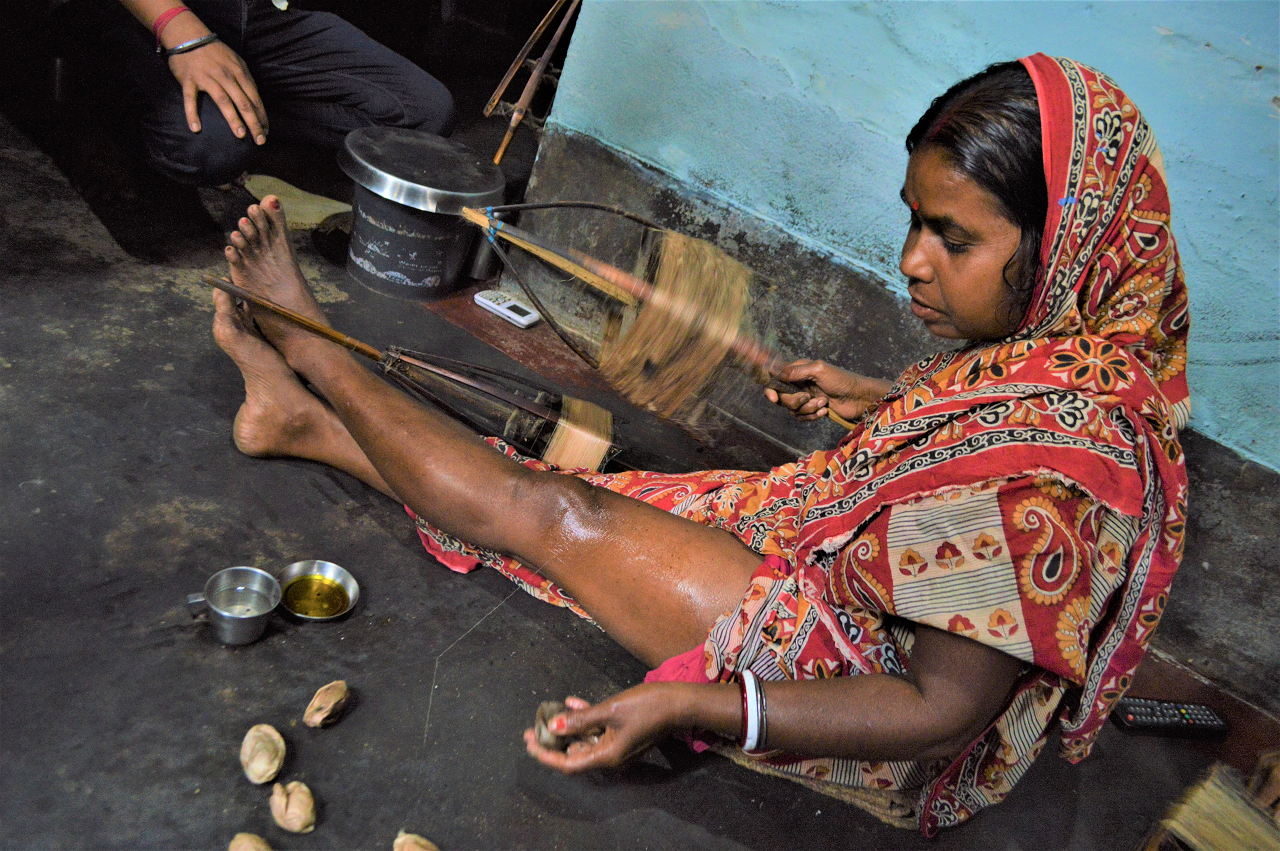